This study aimed to find out the effect of financial performance which consist of return on equity, current ratio, debt to equity ratio and firm size i.e Ln_total asset to the stock price of manufacturing companies which are listed in Indonesia Stock Exchange period 2013-2015. The secondary data source of this research has been obtained from IDX and ICMD. The data analysis technique has been carried out by using multiple regressions analysis. Based on the partial testing hypothesis, ROE and Ln_total asset have a significant positive effect on stock prices, while CR and DER has no significant positive effect on stock prices. For simultaneous testing, independent variables has simultaneous effect on dependent variable, so that it can be concluded that the model is feasible to be applied. The result of the hypothesis test has been carried out by using partial test (t test) shows that debt to equity ratio, return on asset and return on equity has significant influence to the stock price. 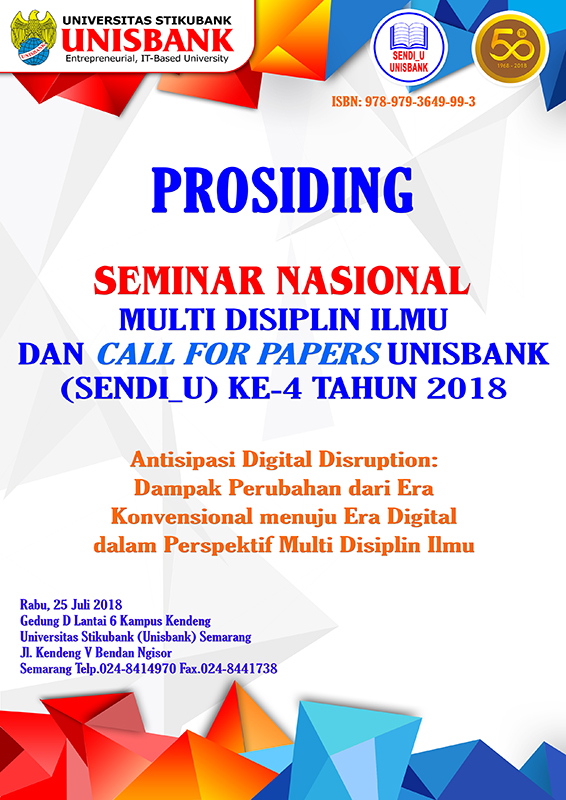